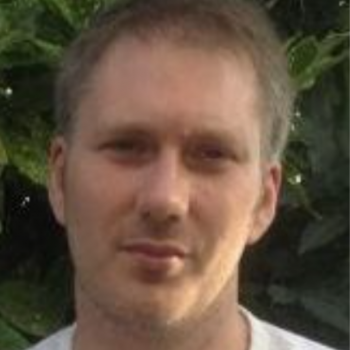 Lee’s background is as an experienced multi-platform journalist. He started his career by launching the Liverpool Student newspaper then began a long and continuing association with leading magazine publisher Future Publishing. His career at Future began in 2000 on their flagship title, The Official PlayStation magazine, where he worked as staff writer, then features editor and deputy editor. Lee went on to edit national news stand magazines in the games sector.

In 2007 Lee returned to his native North East and worked as the digital editor of the Sunderland Echo, running their website and promoting digital journalism on the paper and its sister titles. He continues to work as a freelance journalist and editor and is currently contributing editor to the Professional Footballers’ Association magazine 4ThePlayer and education correspondent for leading multi-platform games magazine Edge.