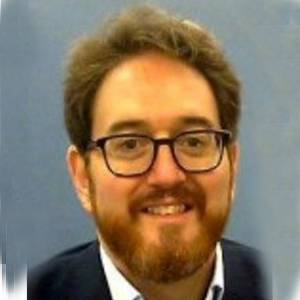 Jonathan Sapsed is Professor of Innovation and Entrepreneurship at Newcastle University Business School. He is Principal Investigator of Creative Fuse North East, a £2.2m collaborative project between the five North East universities funded by the ERDF and AHRC, which aims to support innovation and research-led growth in the region. This is a successor to The Brighton Fuse projects, which he led prior to 2017 in a significant creative-digital cluster. Jonathan has researched innovation in digital firms in Silicon Valley in the US, UK video games developers, as well as companies such as Disney, Sun Microsystems, Ericsson, and QinetiQ. He has advised national and regional government, including BEIS/DIUS/DTI on new technology adoption for SMEs, and DCMS on designing evaluations and classification of creative industries. He is a Co-Investigator of the AHRC’s Creative Industries Policy and Evidence Centre (PEC) researching clustering and international competitiveness.

Jonathan is co-editor of the Oxford Handbook of Creative Industries. His work is published in journals such as Research Policy and Organization Studies and he has been invited to speak and teach in Brazil, China, France, India, Italy, Serbia, the USA and Vietnam.