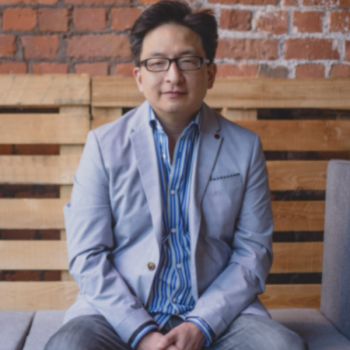 Herb earned his MBA from the Wharton School of Business and his undergraduate degree from Princeton University. He moved to the UK in 1997 and currently resides in Liverpool and works in Newcastle. He’s a proud father to a 9 year old daughter.