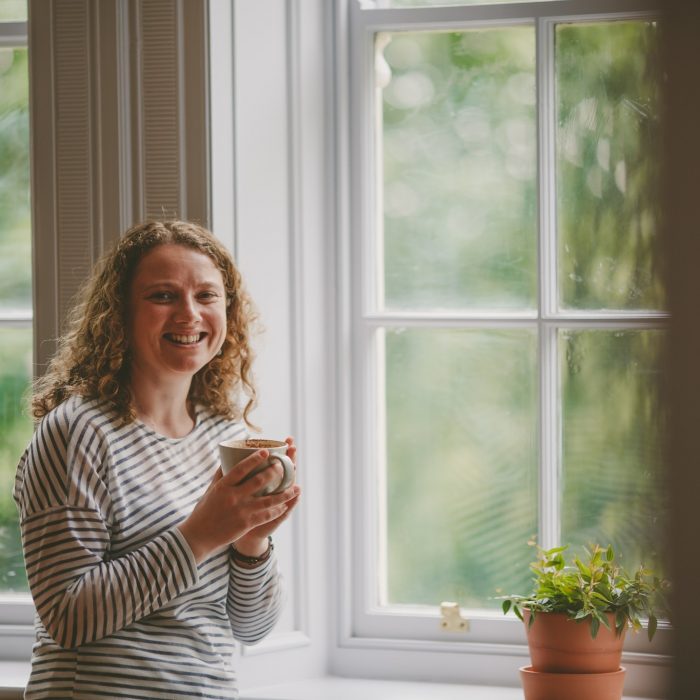 Angela heard about Crafting Connections via the South Tyneside Creatives Facebook group and it immediately appealed to her. She liked that it was specifically targeted at craftspeople and designer/makers and the aim was to help them move their business forward. Angela launched Creative Calligraphy in May 2014, but felt lacking in direction, having spent the best part of two years just trying to keep things going during the Covid-19 pandemic.

The workshops allowed Angela the opportunity to feed her own creativity, and she found the activities really engaging and thought-provoking. The chance to network and bounce ideas off other creative business owners, as well as those in the start-up phase, was also of huge benefit and Angela felt lucky to be in such a supportive, inspirational and friendly group.

The outcome of CFNE intervention

Taking part in Crafting Connections Angela the opportunity, time and space to think about the future of Creative Calligraphy. The workshops also introduced Angela to new resources, from the online Craft Toolkit to the FabLab at the University of Sunderland.

‘Crafting Connections has given me confidence to try new things and take a bit of control back when it comes to business planning.’